Möbel Martin in Konz with a new control concept

THE SUN REGULATES THE LIGHTING

The lighting concept provides for a seasonal and circadian tracking of the artificial light. For this purpose, we control the colour temperature and illuminance in the individual departments. In addition, we also react to special requirements. In the kitchen department, for example, with its large selection of surfaces, it is important that these can be evaluated as well as under daylight. In the lounge area, cosiness is important, and in the areas with daylight it is important that the adaptation areas are dynamically adjusted for a high level of visual comfort to ensure a pleasant transition from daylight to artificial light.

Since the project involved a conversion during ongoing business operations, in which department after department was modernised over a construction period of 6 months, we decided on a radio-based control concept with CASAMBI. Normally, it is only at the end of a refurbishment that lighting can be put into operation via a control system and then final lighting scenes can be set. However, this often leads to luminaires without a control system creating an uncontrolled lighting climate during the conversion phase. Since we closed, converted and reopened department after department in a weekly rhythm, we always wanted a fully functional lighting concept immediately after completion. This was achieved very well with Casambi, because it equips the luminaire with control competence right from the start. Another advantage of this radio-based solution was that no control cables had to be laid. In addition to reducing costs, this also significantly reduced the fire load in the ceilings. Spannung und Analogien zum Ort erzeugen darüber hinaus auch Lichtobjekte wir z.B. eine „Pergola“, die einen Sitzbereich überbaut. Sie steht sinnbildlich für den klassischen Münchner Biergarten und lädt zum entspannten Miteinander ein. In den unterschiedlichen Bereichen der Mall sorgen so immer wieder Lichtobjekte für Aufmerksamkeit und Abwechslung. So gibt es „schwebende Lichtwirbel“ oder übergroße Stehleuchten, welche die Lufträume der hohen Galerien schmücken.     If we look at the project in retrospect and compare it with other projects that have been implemented with wired controls, we can say that it has never been so easy and cost-efficient to put a project into operation. 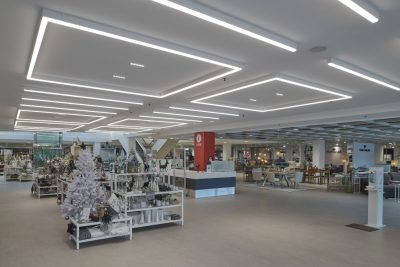 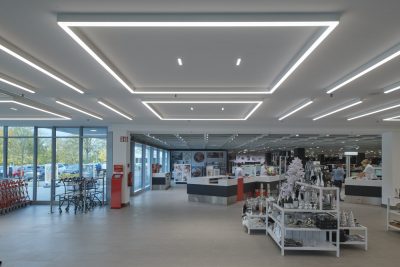 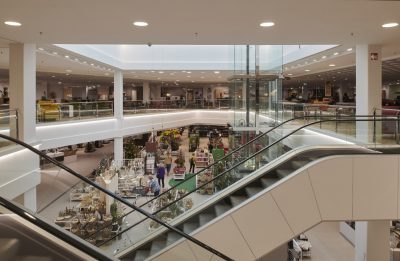 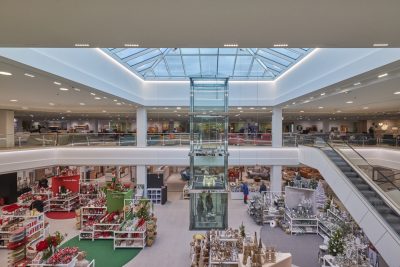 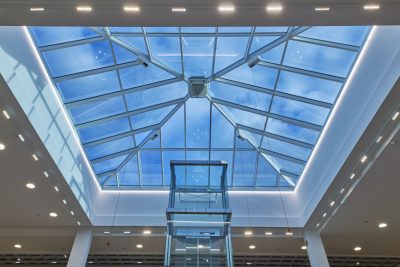 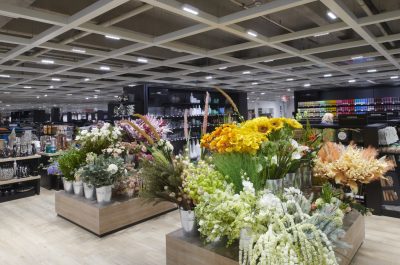 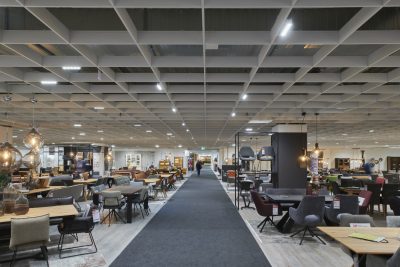 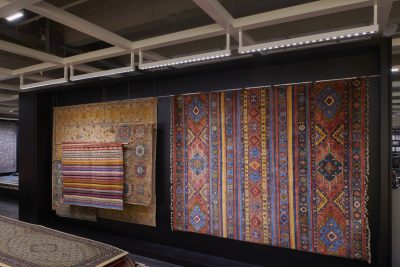 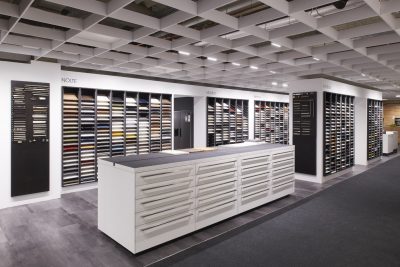 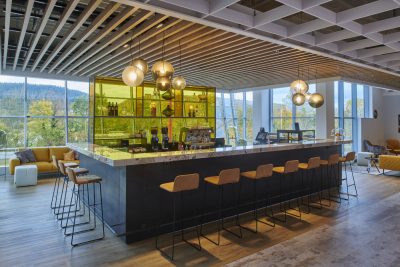 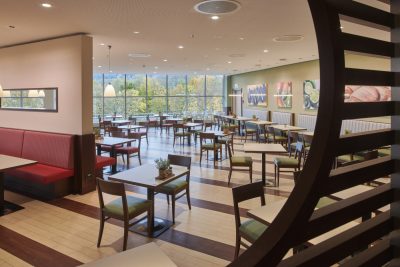